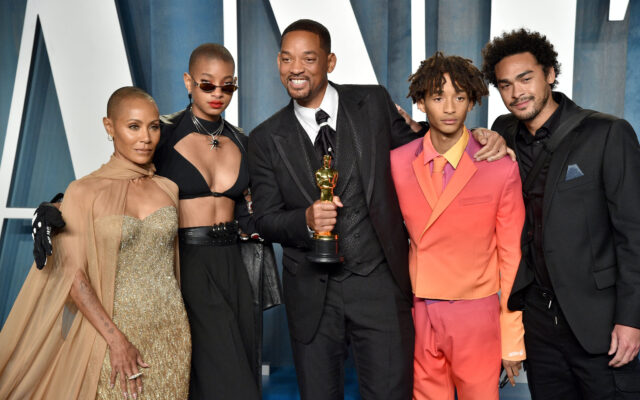 Willow Smith is now speaking out about her dad’s infamous Oscars slap to Chris Rock.  During an interview with Billboard, Willow said the slap, “didn’t derail her creativity as much as her own demons.” “Because of the position that we’re in, our humanness sometimes isn’t accepted, and we’re expected to act in a way that isn’t conducive to a healthy human life,” continued Wilow. After keeping a low profile for months, Will reemerged last month and said he was “deeply remorseful” for his actions. Do you think Will’s career is done? Have you canceled Will for his Oscars slap?