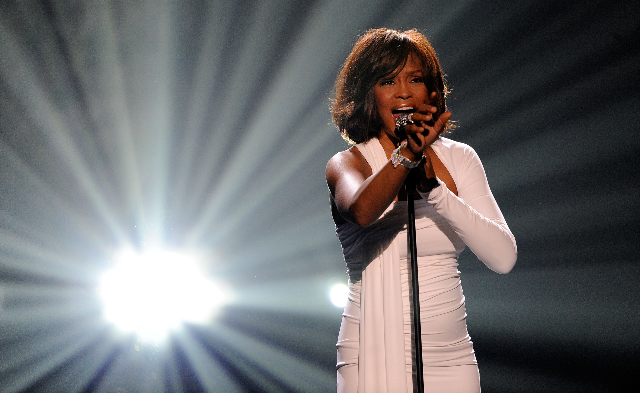 The Whitney Houston hologram has emerged, but there’s a problem, her estate didn’t approve it and had no idea it was happening.

Scott Storch teamed up with Hologram USA, the same company that did holograms for Tupac Michael Jackson, for the Houston hologram and had planned to include it in a variety show highlighting icons of the past.

During the show, a hologram of Houston appears and it looks like the one that was going to be used four years ago during a performance on The Voice for that year’s finale.

Whitney’s estate is currently deciding whether or not to take legal action since the hologram was done without their permission.

What do you think about the Whitney hologram? Would you go to a concert that featured all holograms of artists that died?