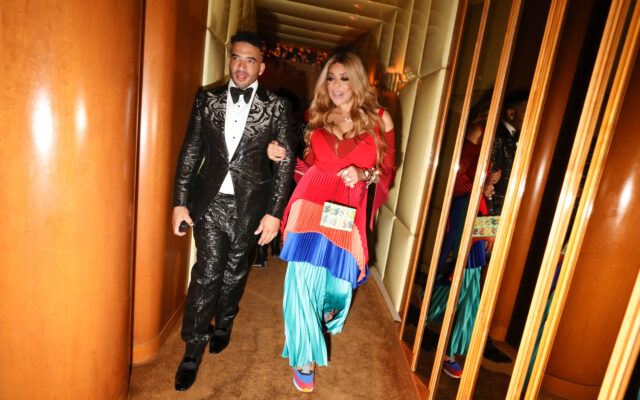 NEW YORK, NY - MAY 02: (L-R) Jason Lee and Wendy Williams attends the Cardi B x Playboy afterparty for the Met Gala at the Boom Boom Room at the Standard on May 2, 2022 in New York City. (Photo by Rebecca Smeyne/Getty Images)

It was reported by entertainment site, Hollywood Unlocked that Wendy Williams married a police officer in New York named Henry. Wendy is friends with Jason Lee, the owner of Hollywood Unlocked so it seemed like a good source. But then again, Hollywood Unlocked is the site that said Queen Elizabeth had died so there’s that. A rep for Wendy told Page Six, she is excited about a new relationship and probably got carried away in conversation. Do you think Wendy purposely spilled fake tea to Hollywood Unlocked to keep her name in the news?