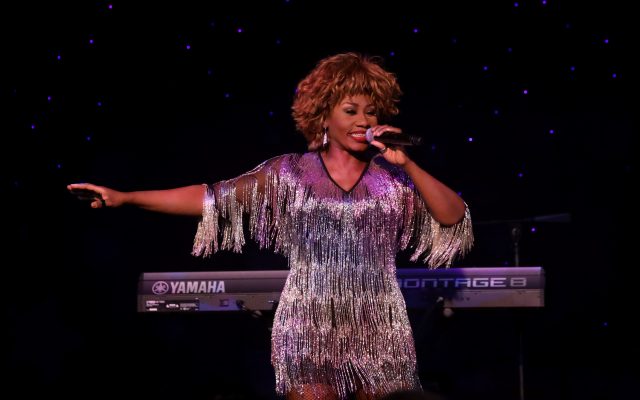 As far as fan votes go, there is one clear leader in this year’s Rock and Roll Hall of Fame nominees. Tina Turner has garnered over 500,000 votes to take the lead in fan votes for this year’s nomination process. While some say the recent documentary on Tina Turner has helped, it is clear that she has been a longtime favorite for fans. Following Turner are Fela Kuti, the Go-Gos, Iron Maiden, and Foo Fighters. Do you think Tina Turner will finally be inducted as a solo artist into the Rock and Roll Hall of Fame? Who else should be inducted?