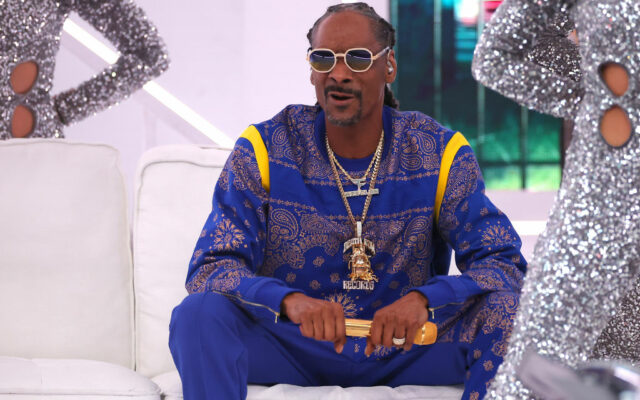 During a clubhouse interview, Snoop Dogg revealed that his newly acquired Death Row record label will be the first major label in the Metaverse.

According to the rapper and label head, Death Row will be an NFT record label, “We will be putting out artists through the metaverse,” said Snoop. “Just like we broke the industry when we was the first independent [label] to be major, I want to be the first major [label] in the metaverse.”

So far Snoop has made $40 million in NFTs since the release of the album, if all 25,000 sell out before Friday (February 18) at midnight, Snoop Dogg will have made $125 million.

Do you own any NFTs?