Mathew Charles was granted clemency in January however finding housing has been a challenge. Mathew did 20 of his 35 year sentence on a non violent drug charge. Mathew said trying to better yourself while being rejected for things such as housing makes it hard to get started on a better life. He reached out to his friend Tim Hardiman a reporter for CMT. When Mathew told him about his last rejection letter, he posted it on his social media page which caught the attention of the one and only Kim Kardashian. When Kim heard about it she immediately reached out to Tim with help. She told him to find a housing facility that would allow Mathew to stay and she would Pay 5 years of rent for him. All I can say is Kim is slowly turning the negative thoughts and opinions about her into positive ones. Many say shes doing it for publicity, if she is who cares? Keep up the good work Kim! I believe in you. Do you think Kim is doing this with a motive? 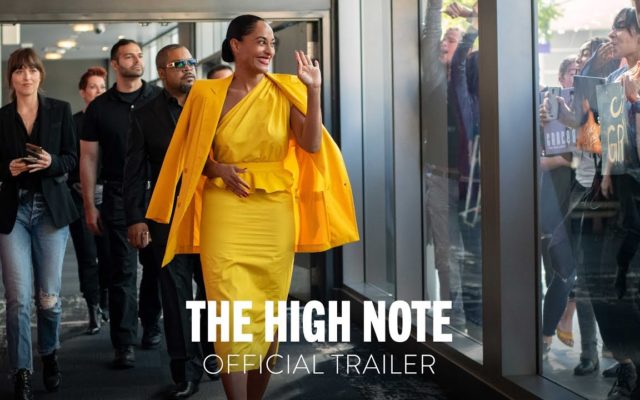 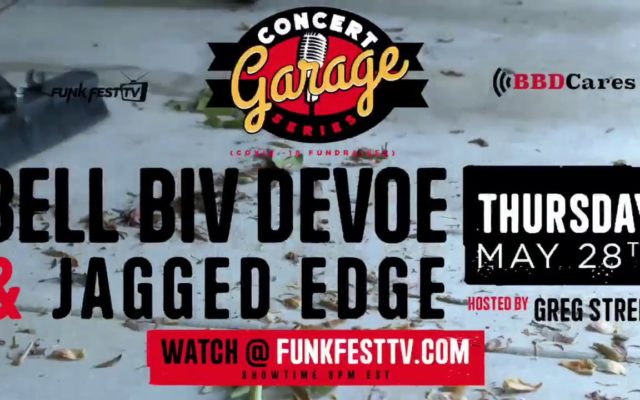 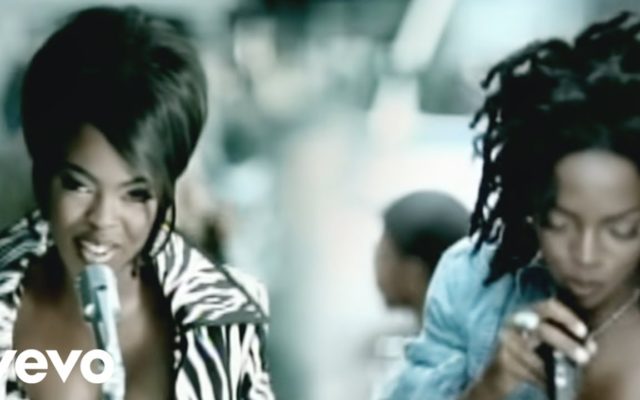