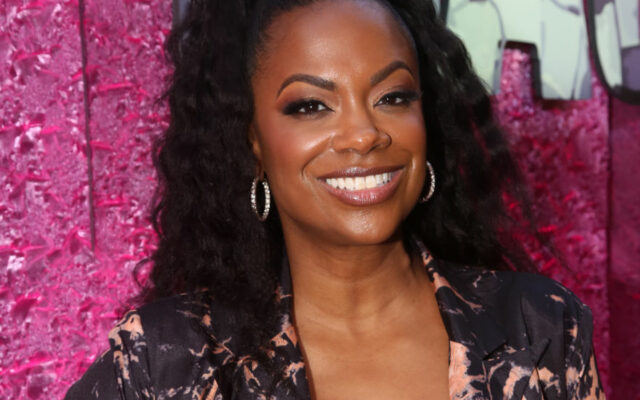 NEW YORK, NEW YORK - APRIL 28: Kandi Burruss poses at the opening night of "MacBeth" on Broadway at The Longacre Theatre on April 28, 2022 in New York City. (Photo by Bruce Glikas/WireImage)

Real Housewives of Atlanta returns this Sunday, May 1 at 8pm on Bravo.

In a recent interview preparing for the premiere,  Kandi Burruss was asked, who in Hollywood would you like to join the ladies in Atlanta.

She chose Will and Jada.

She was asked who from another Housewives franchise would she like to join the Atlanta franchise.

She chose Gizelle Bryant from Potomac, Erika Jayne from Beverly Hills and Candiace Dillard from Potomac. She said they could add more heat to the South.

Who from another franchise would you like to see in Atlanta?