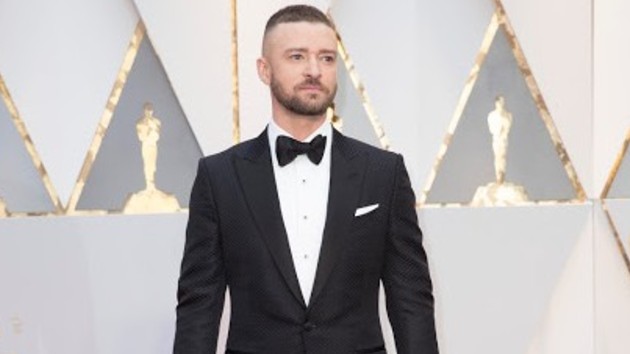 “Black people in America are not safe,” Justin Timberlake wrote on Instagram Sunday (June 14). The statement came after news of Rayshard Brooks autopsy revealed that his death had been ruled a homicide.

“As a dad, this photo hurts. #RayshardBrooks was a father of three girls…1, 2, and 8 years old. He should not be dead,” Timberlake’s lengthy message began. “Neither should #RiahMilton, #DominiqueFells, and #RobertFuller. This week, these four innocent people became victims of racism, violence, and intolerance. And we’re still waiting for Justice for #BreonnaTaylor. I’m heartbroken for their families and for this country.”

Timberlake continued saying, “The system needs to change… it has repeatedly shown us that Black people in America are not safe. I’ll follow up with more resources and ways to help. Continue to SAY THEIR NAMES. #BlackLivesMatter.”

Timberlake has shown support for the protests in Minneapolis, MN, and has urged his fans to donate to the Minneapolis Freedom Fund to help protestors who’ve been arrested.