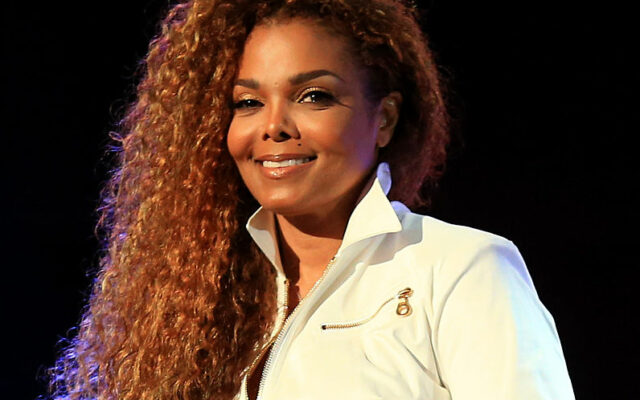 The Kentucky Derby weekend will begin on Friday, May 6th and for the first time ever, there will be a concert at the Lynn Family Stadium the night of the Derby on May 7th.

Janet Jackson and New Edition will take the stage to play their greatest hits.

A spokesperson for the venue said, “This concert will not only provide an exciting new entertainment opportunity for the Louisville region, it also helps showcase the venue’s ability to offer a variety of programming and will open doors to welcome more world class artists to perform to fans at Lynn Family Stadium in the future.”

Tickets go on sale for the concert this Friday March 25th.

What is your favorite Janet Jackson song? How about New Edition?

Tune in to “Curtis & Company”, “Shamara & Friends”, Eddie Owens and DJ Prince Ice to hear all of the Classics from Janet Jackson and New Edition.