Viola Davis was born on her grandmother’s farm  in St. Matthews, South Carolina and attended Central Falls High School, where she developed a love of acting. She studied theater at Rhode Island College, and also attended the prestigious Juilliard School in New York City.

As of 2018, she is one of three women who have won both the Best Supporting Actress Oscar (hers being for Fences (2016)) and the Outstanding Lead Actress in a Drama Series Emmy (hers being for How to Get Away with Murder (2014)). 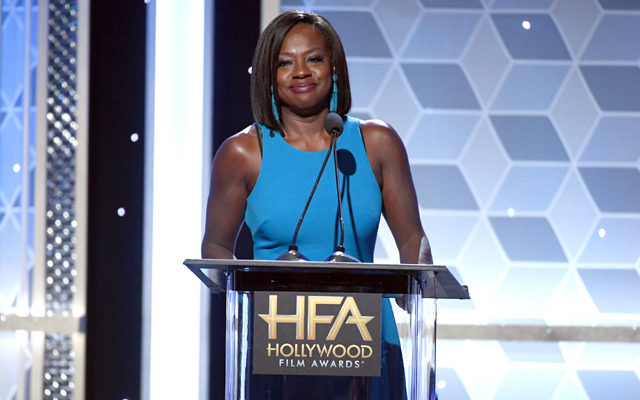