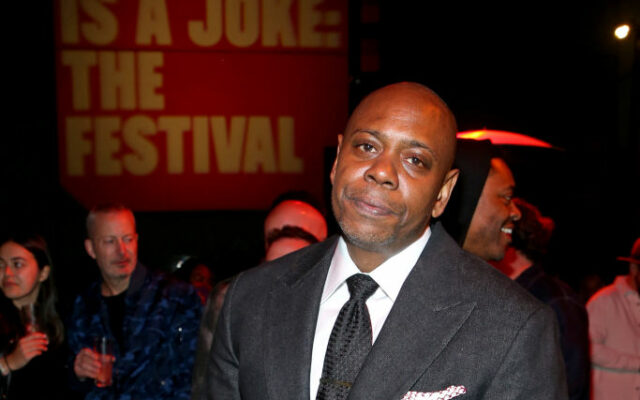 Dave Chappelle has finally released his first statement since the crazy attack on him while he was performing at the Hollywood Bowl.

Dave’s rep said, “As unfortunate and unsettling as the incident was, Chappelle went on with the show.”

The rep continued, “Jamie Foxx and Chris Rock helped calm the crowd with humor before Chappelle introduced the last and featured musical guests for the evening.”

A Netflix spokesperson said, “We care deeply about the safety of creators and we strongly defend the right of stand-up comedians to perform on stage without fear of violence.”

Do you think more people will be crazy enough to attack comedians now?

The man accused of attacking comic Dave Chappelle while he was onstage will not face felony charges.

Tuesday night, 23-year-old Isaiah Lee was arrested and accused of assault with a deadly weapon.

According to reports, Lee did commit criminal conduct but didn’t find that his conduct warranted felony charges.

Do you think Lee will serve any jail time? How would you punish Isaiah Lee?