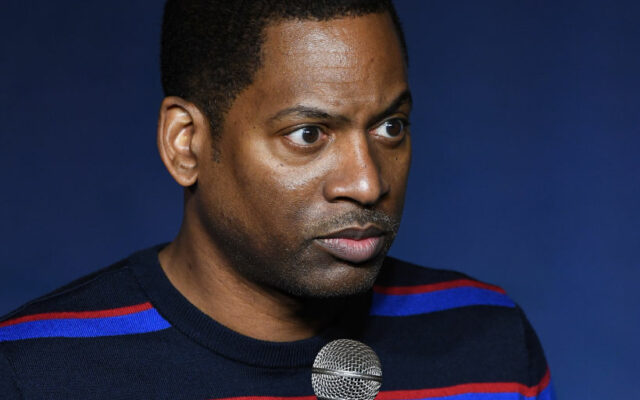 Tony Rock held a Q&A on Tuesday night (March 29) where he addressed questions regarding Will Smith slapping his brother on the Oscar stage.

One fan asked if Diddy lied about Tony and Will making up the same night and were currently in a good space. To which Tony responded, “Yep.”

Diddy had reportedly told Page Six that Will and Chris had made up at the Vanity Fair’s Oscar party, “That’s not a problem. That’s over. I can confirm that.” Diddy told Page Six “It’s all love. They’re brothers.”

Smith had issued an apology during his acceptance speech for Best Actor, however, he didn’t name Chris Rock. He then took to social media to give Rock a public apology. Rock hasn’t spoken publicly since the incident.

Do you think Chris Rock and Will Smith will reconcile their relationship?

Tony Rock, who is Chris Rock’s brother, recently spoke about the Oscars incident and said he does not accept Will’s apology.

Tony said when asked if he accepts Will’s apology on Twitter, “No.”

He said when asked if his brother is okay, “Still Rich.”

Tony also answered whether he thinks Will’s Oscar should be taken away to which he said, “Not my call.”

Do you think Chris Rock owes Jada an apology?