Beyonce’s Rumored Worth Is $400 Million

Beyonce’s Rumored Worth Is $400 Million

Queen Bey has quite the booty, and by that, I mean stash of cash. According to Forbes, Beyonce is worth an estimated $400 million.

The estimation puts Beyonce at number 51 o the Forbes list of America’s self-made women for 2019.

Her wealth comes from album sales, $13 million. Tours with her hubby Jay-Z, $250 million. A Netflix deal worth $60 million. Performance fees that top $12 million, and other endorsements.

Have you ever tried to figure out your estimated worth? Would you even want to know? 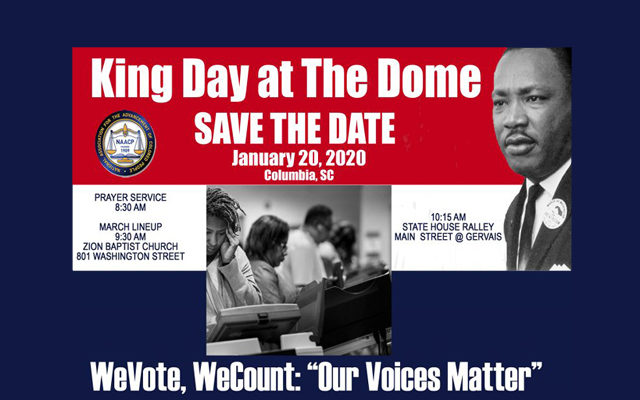