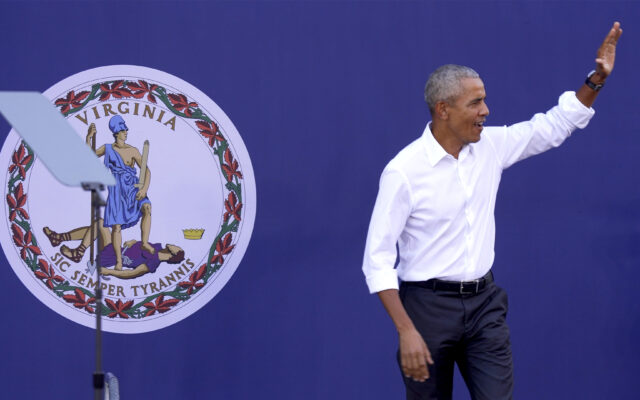 It’s that time of year. Time for former president Barack Obama’s Summer Music Playlist. His list is always diverse between genres and between old and new songs. Some of the songs on his list:

Harry Styles-Music for A Sushi Restaurant.

For the throwback lovers he has:

The list of 44 songs…get it? 44 songs? 44th President? Includes Bad Bunny, Kacey Musgraves, Drake, Bruce Springsteen, Fat Boy Slim, Maren Morris and more.Which song or songs were you surprised to see on his list? What is on your Summer Music Playlist?