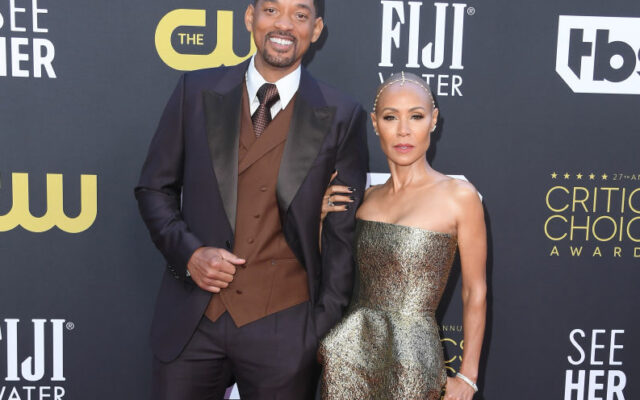 Big DM Back with another one! Y’all remember the in”Entanglement”???

Will Smith sat down with Gayle King on CBS News Sunday Morning.

Gayle asked him how does he deal with ‘the chatter’ surrounding his marriage.

Will said chatter is the first stage to having a real conversation and being able to truly explore if some of the things in your heart are loving or poisonous.

Gayle follows up by saying, you both have spoken very candidly about infidelity in the marriage and how you navigated it.

Will replied, there’s never been infidelity in our marriage. Never.

Jada and I talk about everything and we have never surprised one another with anything ever.

The only one surprised was Gayle King. Her facial said it all.

If someone cheats on you or asks you if they can step outside of your relationship, how would you handle that? Are you staying or leaving the relationship?