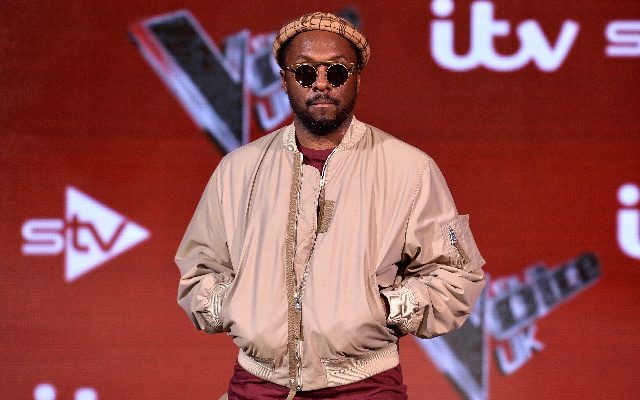 Black Eyed Peas frontman, Will.I.Am says that Kanye’s presidential bid is “dangerous.” Will says that now isn’t the time to play with a run for president and would advise Kanye that there are more ways to make changes within the community instead of being involved in politics.

When asked if he would ever consider a career in politics Will tells the Daily Mirror about his Los Angeles school with a student body of 720, “I’d rather do what I do, and do as much as I can.”

Back in 2018 Will.I.Am criticized Kanye for his comment of “slavery was a choice” saying it was, “one of the most ignorant statements that anybody who came from the hood could ever say about their ancestors.”

Do you agree or disagree with Will.I.Am calling Kanye’s presidential bid, “dangerous?”