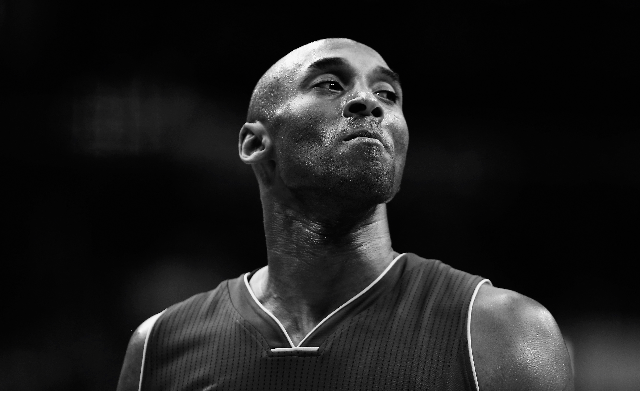 Why Was Kobe Bryant Left Off The Emmys ‘In Memoriam’ Tribute?

Sunday’s Emmy Awards included the traditional ‘In Memoriam’ tribute video, honoring TV stars who have died in the last year.  But one big name seemed to be missing this year – Kobe Bryant.

While this year’s video featured big names like Regis Philbin, Jerry Stiller, Carl Reiner, and Chadwick Boseman, Kobe was nowhere to be found – despite the ceremony taking place at Staples Center.

While Kobe might be thought of more as a sports star than a TV star, isn’t live sports essentially a TV show?

Even stranger, Bryant is an Emmy Award winner – he was honored in July with the 72nd Los Angeles Area Emmy Governors Award for his philanthropic work.

Should Kobe have been included in this year’s tribute?  Was anyone else snubbed?