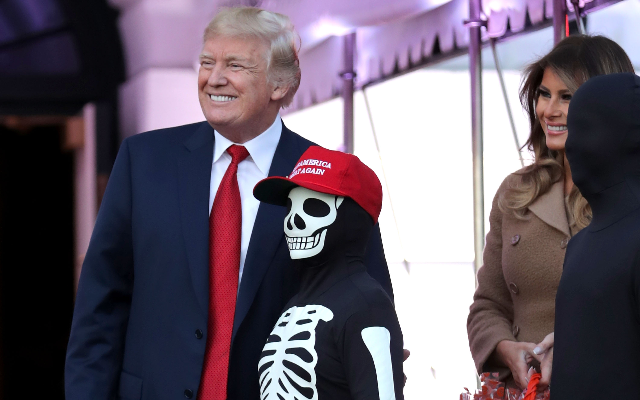 The clock is ticking for TikTok – President Trump has signed an executive order to effectively ban the wildly popular video app in the U.S.

The order is set to go into effect in 45 days, barring U.S. companies from doing business with TikTok’s Chinese parent company ByteDance.

Trump has accused TikTok of collecting user data for the Chinese government, calling it a “national emergency” in the order.

However, that doesn’t necessarily mean TikTok is going away – Microsoft is currently in negotiations take over the app’s U.S. operations, and hopes to have a deal in place by mid-September. What will America’s teens do if TikTok is banned?

How concerned are you about protecting your information online?