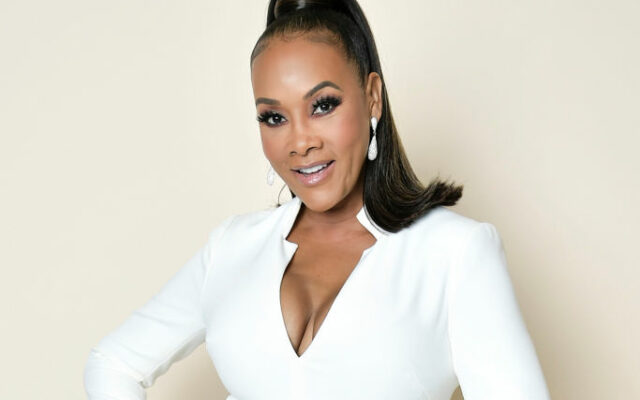 Jada Pinkett Smith recently addressed the infamous Oscars slap during a clip of Red Table Talk, and Vivica A. Fox is very upset over her comments.

Jada said, “About Oscar night. My deepest hope is that these two intelligent, capable men have an opportunity to heal, talk this out and reconcile.”

Vivica responded to Jada’s comments and said, “When I saw this video last night, it made me cry, I’ll be very honest with you guys.”

She continued, “I really felt to be a partner to Will Smith whose career basically took a crumble that night.”

Fox continued, “Will Smith was defending her honor, that’s the reason he walked on stage and slapped because he felt like his wife had been offended so for me to see no accountability as a partner.”

She added, “I just wish we could have just a little more accountability and for it to not seem so self-righteous on Jada’s part and that’s my feelings.”

Do you agree with Vivica A. Fox’s sentiments on Jada’s comments?