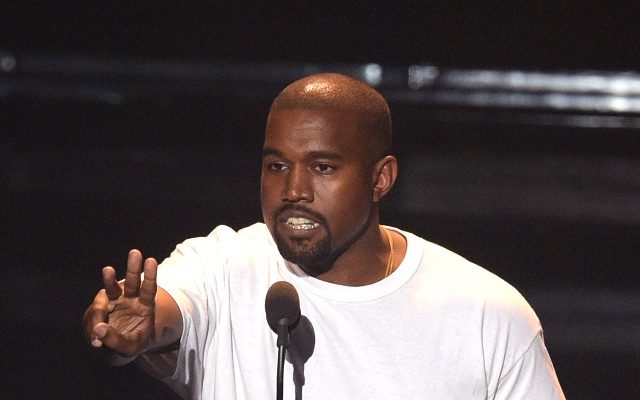 An alarming video has surfaced of Kanye West screaming at Chance The Rapper.

The footage is said to be from a documentary that Kanye filmed and by the way, it’s edited it’s hard to hear what Kanye is yelling about, however, Dame Dash is also in the video and during an interview portion of the documentary explains that Chance had flown to Wyoming to check on Kanye and “be a friend” during one of Kanye’s manic episodes.

As the clip surfaced on social media many fans gave more insight saying that the clip was part of a documentary Kanye had filmed for an album release and that Chance and Kanye are still good friends.

Have you had a friend or family member lash out at you while you were just trying to be helpful? What is it like living with someone who is bipolar? Share your story.