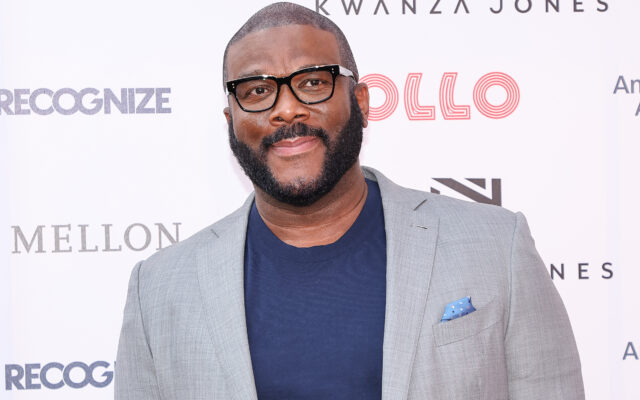 Tyler Perry wrote his first screenplay in 1995 when he was homeless. It is titled, A Jazzman’s Blues. Netflix just announced the 1995 screenplay will premiere on September 23. Tyler Perry said, I wrote it in 1995. It was the first screenplay I ever wrote. The two characters are just trying to find their own way in the world. Initially I wanted to play the lead role of Bayou but that was 1995- I aged out. What is your favorite Tyler Perry movie?