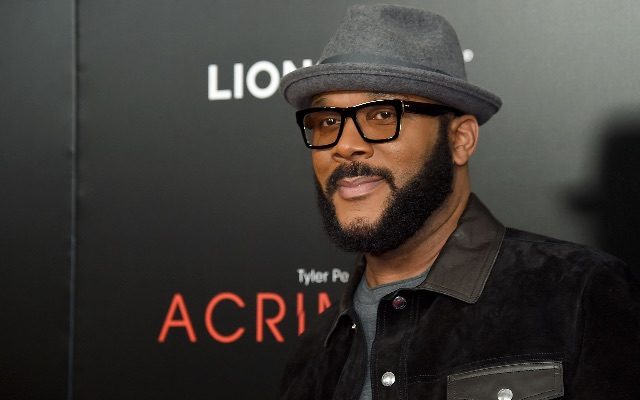 Tyler Perry Studios is officially back to business in Atlanta.

The cast and crew of BET’s Sistas have been quarantined at the studios ever since the actors flew in on Perry’s private plane from New York and Los Angeles last week.

The second season of Sistas will begin production on Tuesday.
Once Sistas is done, Deadline reports that the cast of The Oval will arrive to begin filming a new season soon.

Are you hoping that studios can figure out how to create content and stay safe at the same time?

Do you think actors and crew will be able to pull it off?

1 day ago
Connect With Us Listen To Us On