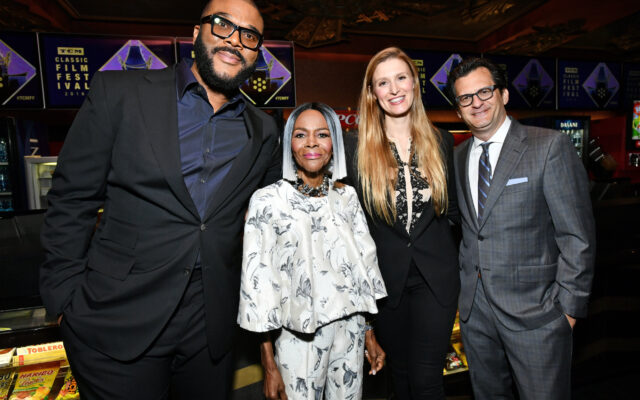 The late actress Cicely Tyson was a very important person in Tyler Perry’s life. He recently shared a story about her first stating that the only reason he is telling this story is because she wrote about it in her memoir. He said throughout her career Cicely Tyson was not well compensated. She only made $6,000 in the 1972 Oscar nominated movie Sounder. Tyler paid her $1 million dollars for one day of work on the set of his movie, Why Did I Get Married. I wanted to make sure she knew that there were people who valued her. What is your favorite Cicely Tyson movie?