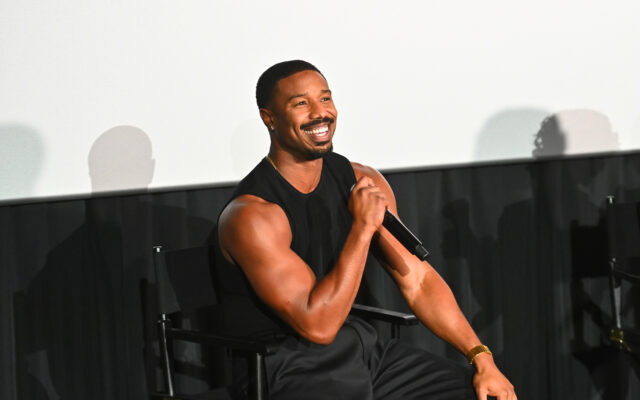 The trailer for Creed III starring and directed by Michael B. Jordan is out. The premise of the movie is Michael B Jordan’s character runs in to an old friend played by Jonathan Majors. Jonathan’s character is home after a long prison sentence and he has a vendetta. The movie comes out March 3, 2023. What movies are you anticipating over the next 6 months?