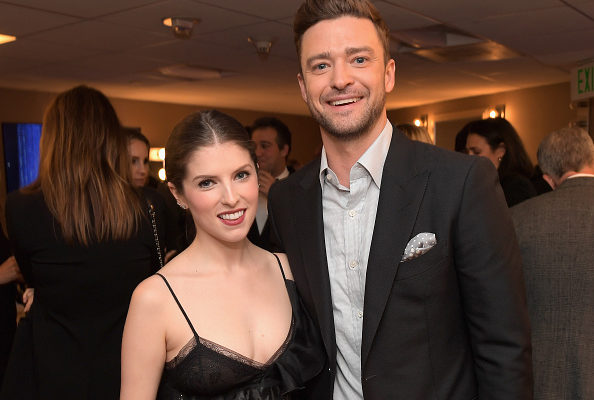 Trolls stars Justin Timberlake and Anna Kendrick appeared on a video call with the kids of a Nebraska ER nurse who is now working in New York City due to the pandemic. The Los Angeles Times reports that Stacie Kelly’s four kids, aged 4- to 10-year olds appeared on TODAY with their dad, Mark.

.@jtimberlake and @AnnaKendrick47 surprise the family of one nurse who left her family to fight coronavirus on the front lines in New York. pic.twitter.com/OnIbBxRwwB

Hoda Kotb introduced Timberlake and Kendrick, both of whom are self-quarantining in their homes. “Are you guys so proud of your mom? You must think she’s the best mom in the world,” Kendrick said. “She’s my hero for sure,” Timberlake added.

The stars also complimented husband Mark. “I only have one 5-year-old, and it’s hard to get him to sleep, so you’re my other hero, bro,” he said. Trolls World Tour was released for streaming on Friday.