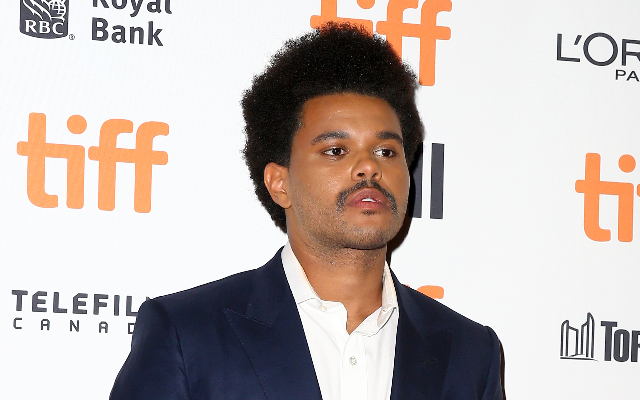 The Weeknd Insists That He Never Had Beef With Usher: “Most Down To Earth Guy”

Back in April The Weeknd made comments regarding Usher’s song, “Climax” saying that the song sounded like “a Weeknd song,” quickly fans took The Weeknd’s comment and pitted the artists against each other.

The Weeknd admitted that he was angry about the song but later that he was doing something right.

Recently The Weeknd returned to social media saying that his comments during an interview with Esquire were taken out of context and he called up Usher to apologize.

“He was annoyed that anyone would think that he had ulterior motives,” said The Weeknd. “He’s one of the reasons why I make music. Definitely. No, no, I have nothing bad to say about Usher. The sweetest, most down-to-earth guy ever.”

When someone seems to copy your style or things you do, are you flattered by it or does it annoy you?

More about:
The Weeknd
Usher