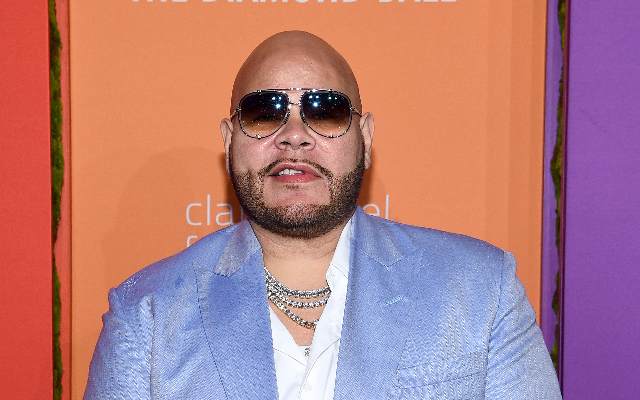 Like a lot of people, Fat Joe picked up a new past time during the pandemic.

His show got the attention of Diddy who has turned Fat Joe’s IG Live show into a TV show on Revolt.

Every Tuesday at 10pm you can now watch the Fat Joe Show.
Fat Joe will continue to interview social media stars, athletes and now will include political figures.

Fat Joe said, it’s exciting what Puff is doing with Revolt and giving a platform to creators and artists. It’s time for the biggest show to be on the biggest network.

Which Fat Joe IG Live interview was most memorable to you?