Terrence Howard and Ex-Wife Continue to Battle Over $1.3M Settlement 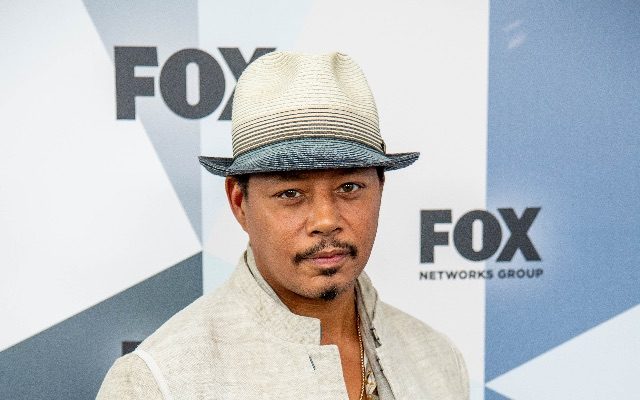 Terrence Howard and Ex-Wife Continue to Battle Over $1.3M Settlement

Terrence Howard’s ex-wife Michelle Ghent is all about that money bag.

According to The Blast, Howard still owes her $1.3M.

Ghent doesn’t care if the coins come from Howard or 20th Century Fox, she just wants to get paid.

She event sent 20th Century Fox a court order to pay her instead of him because she believes he’s playing games to drag this thing out.

Ghent said, Terrence’s company is “knowingly and unreasonably” delayed in asserting the cause of action contained in its cross-complaint, without good cause and under circumstances permitting and requiring diligence.

What are your thoughts on this ongoing battle between Terrence Howard and his ex-wife Michelle Ghent?