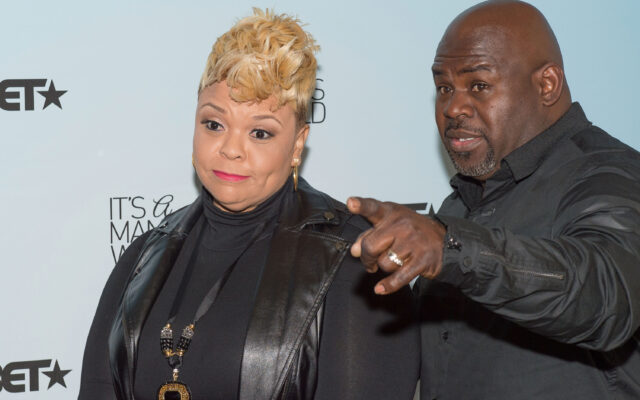 Tamela & David Mann are packing up the family and hitting the road. They are going on the Overcomer Tour and taking their son, David Mann, Jr, and two daughters La’Tia and Tiffany Mann. The evening will include music, comedy and family entertainment. David Mann, Jr will be the DJ for the evening, dad will do comedy, La’Tia and Tiffany will perform new music and mom, Tamela is the headliner. The tour kicks off on September 2nd in Richmond, Virginia and ends on November 4th in Austin, Texas