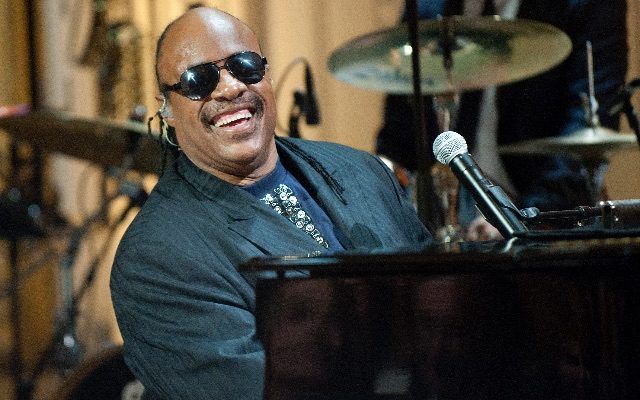 Stevie Wonder had some things to say about the current climate of stopping racial injustice and inequality.

In a Facebook video, Wonder talked about his charge to make Martin Luther King’s birthday a national holiday in the 1980s. Wonder said that was“a fight I was not willing to lose. … It was a fight that many of you joined, and I thank you. But here we are again, and again, and again and again.”

Eight dead in shooting at FedEx facility in Indianapolis 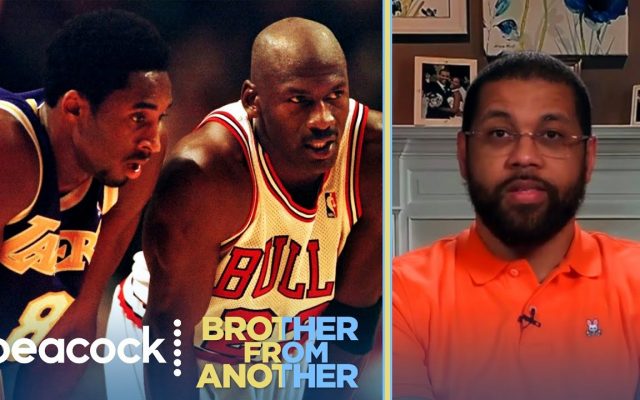 Rolling Loud Gets Pushed Back to This Summer