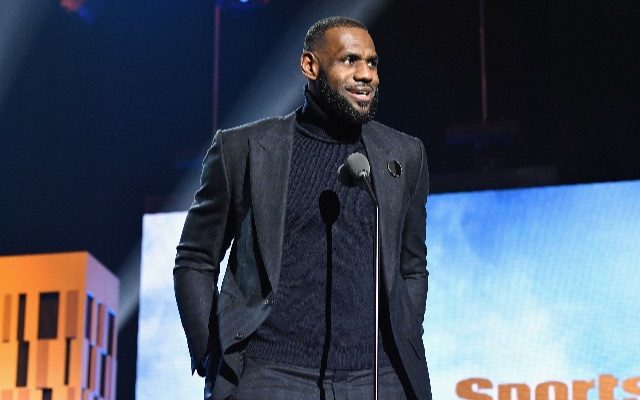 In a recent interview, LeBron was asked if he was going t get the vaccine and he responded that it was a private decision he and his family would make together.

Stephen A pointed out other instances and issues when LeBron has spoken up and said, if you could speak up about those things you just might want to think about speaking up about this.

Someone tweeted Stephen A praising him for calling out LeBron. They ended the tweet, @KingJames now you choose to #JustDribble come on man.

Stephen A responded to the person, don’t go that far. Reservations are valid considering America’s history with our community.

Let’s assume LeBron does not want to get the vaccine for his own personal reasons. Is he being more responsible by not sharing those reasons with the public and allowing people to come to their own conclusions?

1 day ago
Connect With Us Listen To Us On