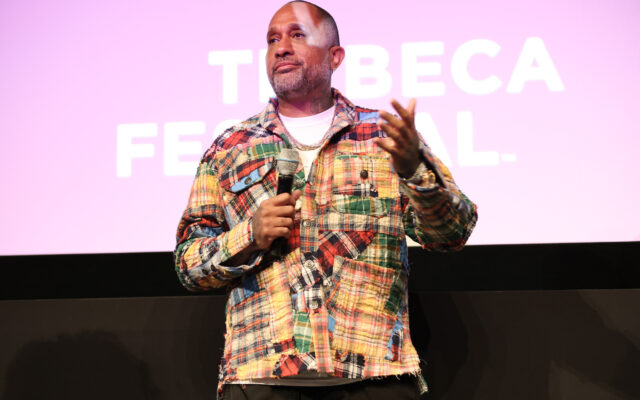 Snoop Dogg and Kenya Barris are joining forces for a new project. The project will see Snoop star in a youth football comedy titled, The Underdoggs which will be produced by Barris under Snoops’s Death Row Records umbrella. The Underdoggs will tell the story of former NFL star Jaycen Jennings, who after a run-in with the law, has to coach a youth football team or go to prison. A release date hasn’t been confirmed. What do you think of this film idea?