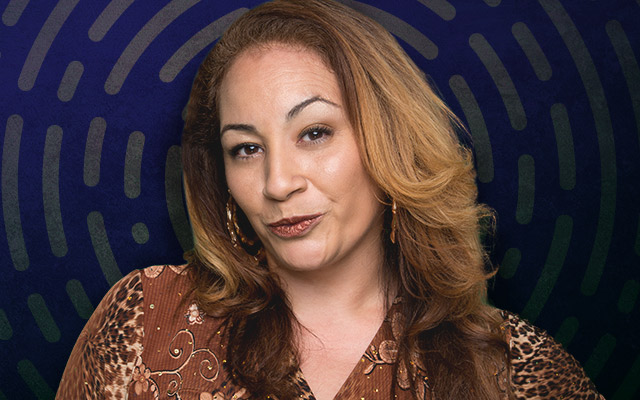 Belinda Parker, who is affectionately known throughout “Metro” as “BP” to her listening audience, is a SC Native who grew up in Barnwell SC. It was there that she began her radio Career; that has spanned over 20 years. She first came to Columbia, SC in 1997 to WWDM 101.3 and served as Co-host for the “Curtis & Belinda Morning Show. After a short break, Belinda Parker created the “Block Party with BP” that she produces & hosts. An interactive show that showcases Old School Hip Hop, All Request Hour, Live concerts & Class Reunion Celebrations. It currently airs in Columbia SC at WWDM and is syndicated.