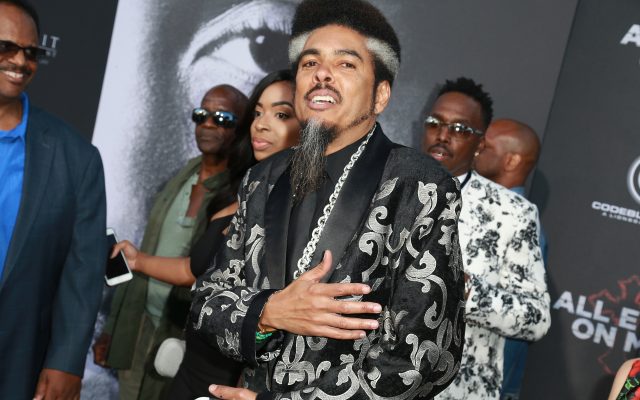 LOS ANGELES, CA - JUNE 14: Music artist Shock G attends the premiere of Lionsgate's "All Eyez On Me" at the Westwood Village Theatres on June 14, 2017 in Los Angeles, California. (Photo by Leon Bennett/WireImage)

According to TMZ: Shock G, famous for Digital Underground’s hit song “The Humpty Dance” and his work with Tupac Shakur, is dead.

The rap legend was found dead Thursday in a hotel room in Tampa … according to his father, Edward Racker.