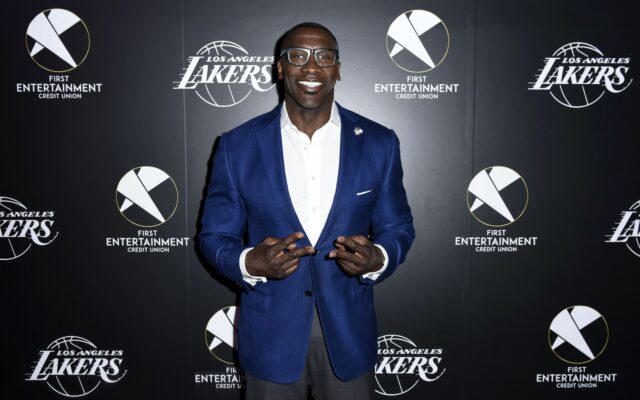 Pro Football Hall of Famer Shannon Sharpe is opening up about his cancer diagnosis. The former Baltimore Ravens and Denver Broncos tight end told his story on FOX’s NFL pregame show on Sunday saying he had prostate cancer in 2016 and is now “cancer-free.” Sharpe said he started getting screened for cancer in 2003 citing his family’s health history. He credited those screenings for helping him get ahead of the cancer saying, “It possibly saved my life.” September is National Prostate Cancer Awareness Month. Do you know your family medical history?