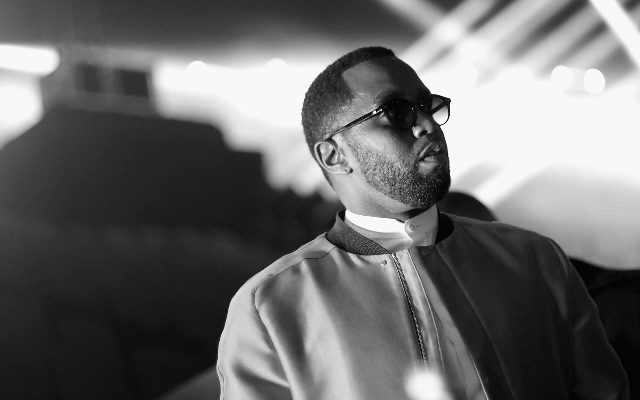 The entertainer formerly known as Sean “Diddy” Combs has legally changed his name to Sean “Love” Combs and he has an official government document to prove it.
“Love” or “Brother Love” showed off his new driver’s license to followers on social media on Monday (May 3) and said he wouldn’t answer to his former names, “Puffy,” “Puff,” “Diddy,” or “Puff Daddy.”

The reason for the name change, Diddy says, is because he’s just not who he used to be and is “something different.”

In 2017 “Brother Love” made the announcement about his name change saying he’s “felt a change in the way he carries himself.”

If you could change your name, what would you change it to?