Rolling Loud Gets Pushed Back to This Summer

If you had plans to attend the Rolling Loud Music Festival in Miami don’t get rid of your tickets just yet. In a move that many saw coming, the popular hip hop festival has been pushed back to later in the summer.

It’s just been announced that instead of late May, the festival will take place on July 23-25 at Miami’s Hard Rock Stadium.

If those new dates don’t sit well with your other plans there will be an opportunity for you to get a refund on your tickets later in the month.

Besides announcing the new dates, Rolling Loud organizers also announced that they’re working hard to keep the original lineup from 2020 intact for this year which includes Post Malone and A$AP Rocky.

Have you ever been to the Rolling Loud Festival? Are you happy to see that music festivals are gearing up for a return? 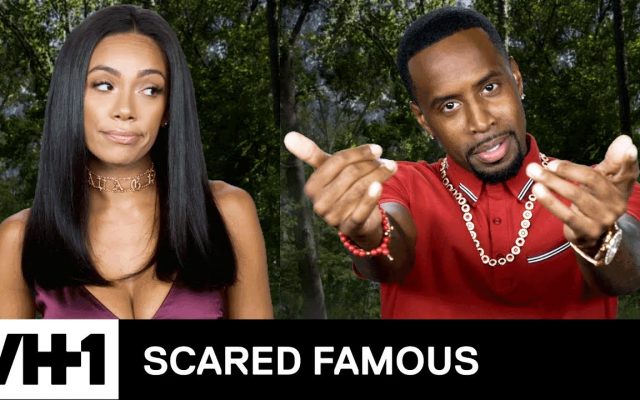 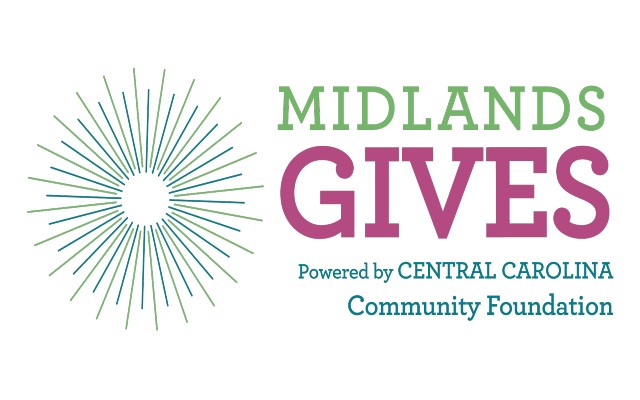 Curtis Wilson represents with the Deltas! 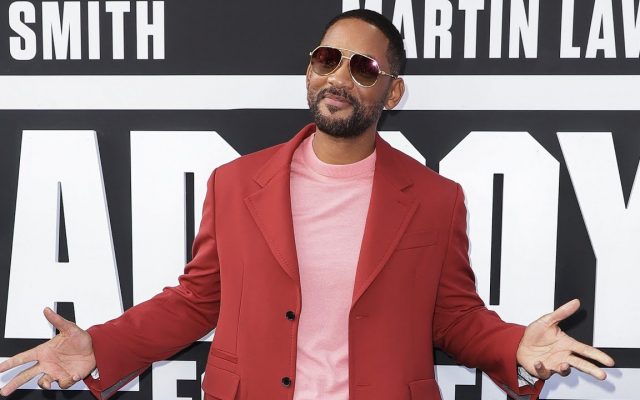