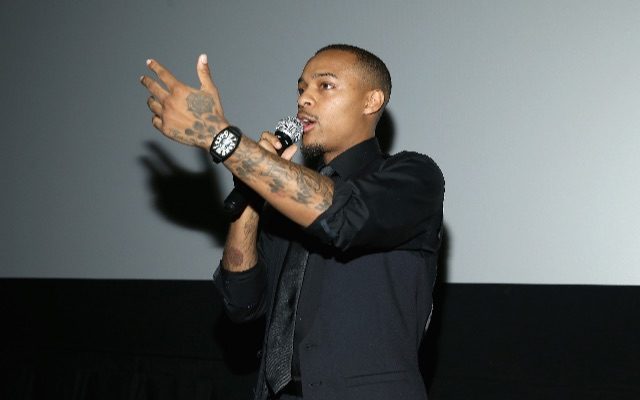 You probably have heard by now that Bow Wow has announced he’s stepping into the WWE ring, but hasn’t said who he’ll be training with until today.

The rapper announced via Twitter “I have officially decided to train with my boy @TheREALRIKISHI at his gym in California to get ready for the @wwe. LOCKED IN”.

Bow Wow has already been getting a lot of shade on Twitter from other wrestlers and how they’re coming for him.

How do you think Bow Wow will do in the ring? What WWE star would you want to train with?