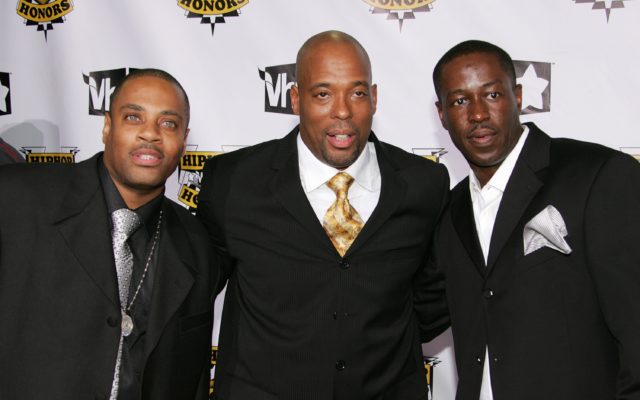 John Fletcher, also known as Ecstacy, from the hip-hop group Whodini has passed away. Questlove revealed the news on Instagram. He said, “This man was legendary and a pivotal member of one of the most legendary groups in hip hop. This is sad man.”Other artists have also posted about Ecstasy, including Jermaine Dupri, LL Cool J, Q-Tip, and Chuck D. There is no word on how he died. He was 56 years old. What was your favorite Whodini song back in the day?