In an effort to create a safe city for Black people to live in, a group of 19 families bought 97 acres of land in Toomsboro, GA.

The two women who came up with the idea and formed The Freedom Georgia Initiative, Renee Walters, and Ashley Scott, are getting offers for reality shows.

Companies such as Lifetime, A&amp;E, Oxygen, and HGTV are interested in documenting their endeavors.

So far, the majority of those families are willing to participate. If this show becomes a reality, will you tune in? 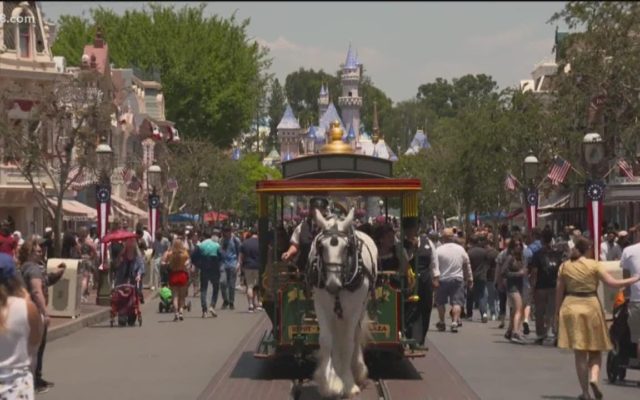 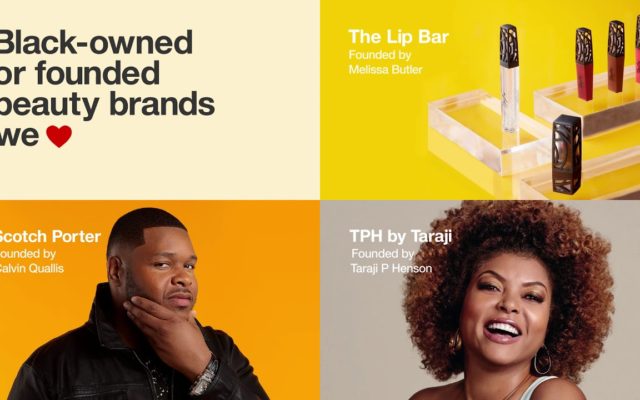 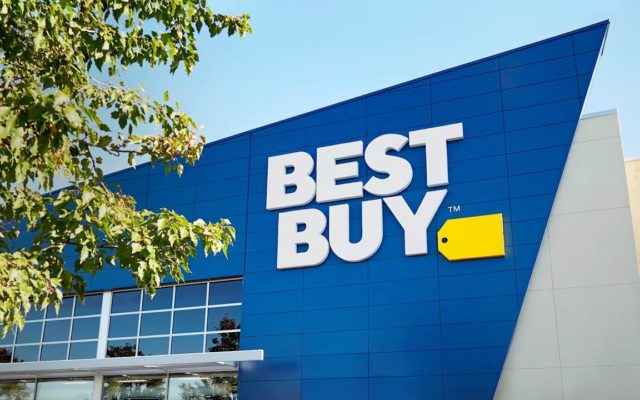