R. Kelly’s ex-wife wants him to get as much money as he can as a performer because he has bills to pay.

One of those ongoing bills includes child support for the children that he shares with Drea Kelly.

R. Kelly recently was paid $22,000 for a nightclub appearance and sang his hit single ”Bump N’Grind” and took pictures with fans.

Drea could probably use some of that money toward his court ordered monthly child support payments.

Should R. Kelly still be paid to perform?

Watch: Stevie Wonder’s Statement On Breonna Taylor, The Election, And The Universe 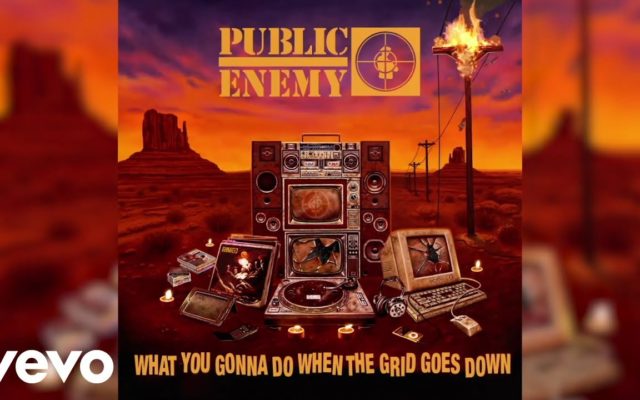 Public Enemy Makes Their Triumphant Return in ‘What You Gonna Do When The Grid Goes Down?’