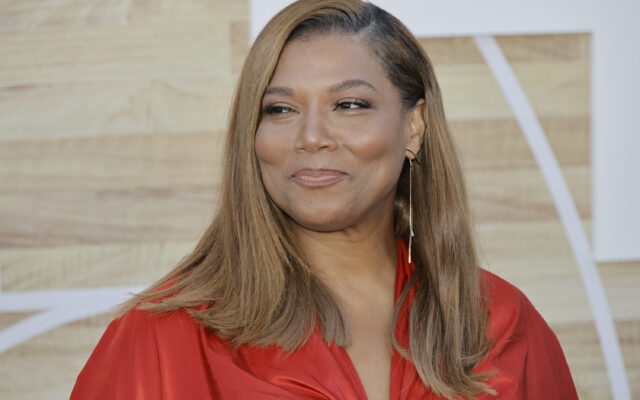 Queen Latifah joined her friend Jada Pinkett Smith on her Facebook Watch show, Red Table Talk. The two women have starred in Set It Off and Girl’s Trip together and Jada even made an appearance on The Equalizer. Latifah shared the idea behind the hit series, Living Single, was to have different women of different shades and sizes that looked like they lived in Brooklyn. As successful as the show was Latifah said, word came down that we needed to lose weight. That’s how it was delivered, ‘the word came down.’Thinking back to the show, do you recall thinking the women needed to lose weight or did you like the fact they looked realistic?