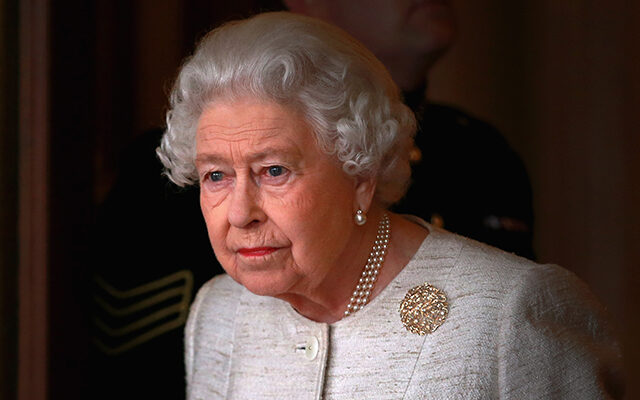 According to CNN: Queen Elizabeth II, the longest-reigning British monarch whose rule spanned seven decades, died on Thursday at the age of 96, Buckingham Palace has announced.

The Queen’s oldest son Charles has now become King Charles III.
“The Queen died peacefully at Balmoral this afternoon. The King and The Queen Consort will remain at Balmoral this evening and will return to London tomorrow,” the royal family announced in a statement posted on its official Twitter account, referring to Charles as the new King for the first time.
For more info click “here”