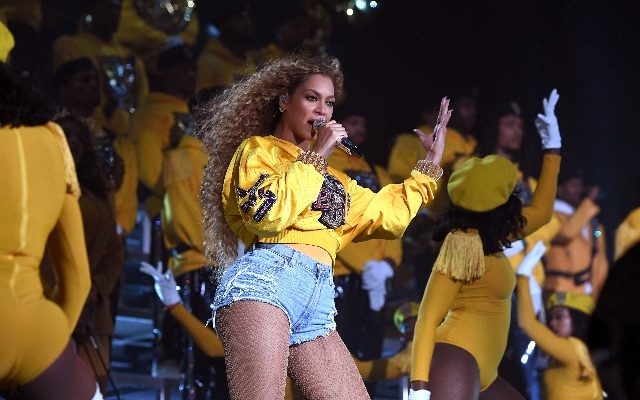 It may surprise you to hear this, but there’s one country that doesn’t want any parts of Beyonce.

Malaysia has permanently banned Queen Bey from performing in their country.

See, Malaysia is a Muslim country, and because of that, the country feels she’s too provocative for the country and won’t be allowed to tour, perform, or enter the country at all.

Back in 2007, Queen Bey was set to perform, but couldn’t because of concerns about her outfits.

Have you ever been banned from a building?