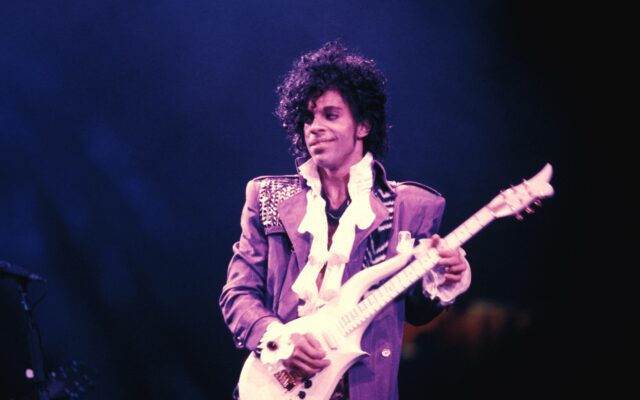 Prince’s estate and Legacy Recordings have teamed up and will release the singer’s 1985 Syracuse “Purple Rain” show.

“Prince and the Revolution: Live” will be available on CD, vinyl, and Blu-ray.

In the past, the show was broadcasted on the radio.

The full album release will be on June 3rd.

What was Prince’s best album, and why?