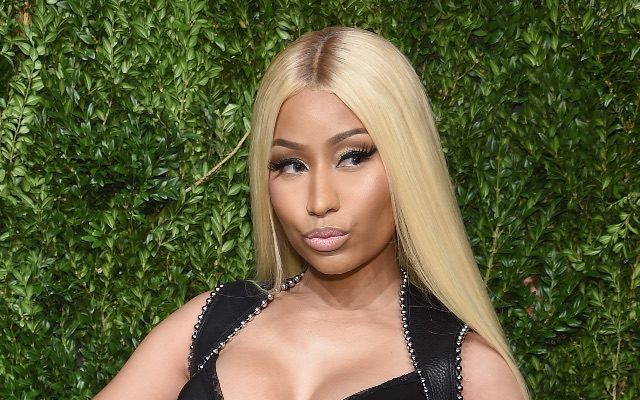 Nicki Minaj dropped major clues that she might be pregnant during a recent Twitter Q&A with fans. Not only has Nicki changed her surname on Twitter back to “Mrs. Petty” she responded to a fan who asked if she was having morning sickness.

“Lmao. No throwing up. But nausea and peeing nonstop. Omg, what do u think this means guys???? Lmaooooooooooo.”

Another fan asked for a baby bump picture to which Nicki responded, “Yea in a couple months. The world ain’t ready yet.”

Nicki has spent a lot of time cooking and eating like the rest of us during quarantine, the singer told fans she’s been making and “craving” steak and salad and has been in the kitchen making cheeseburgers and salads with jalapenos, which was omitted on her chicken nachos, needless to say, the Queen wasn’t happy about it.

What did you crave while pregnant? Do you think Nicki Minaj is pregnant or is she just trolling?

Free Covid-19 Testing and Vaccinations at WE 2021!