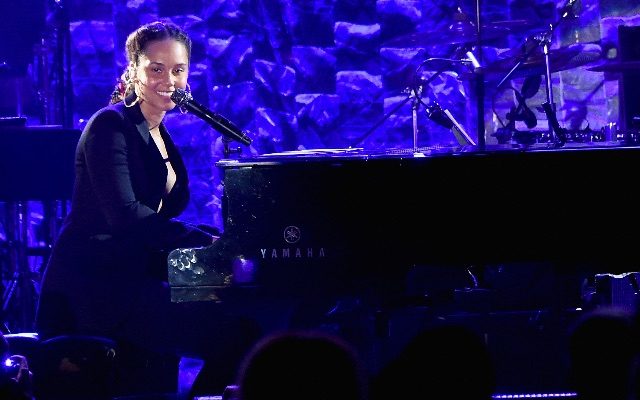 Nick News is returning to Nickelodeon with a special on the current climate around the world.
The special is titled Kids, Race and Unity.

The program will be hosted by Alicia Keys and will feature the co-founders of Black Lives Matter Patrisse Cullors, Alicia Garza and Opal Tometi, and 12-year-old singing sensation Keedron Bryant among others.

The special will air on June 29th. This is the first of several new Nick News specials coming this year. The original Nick News shows aired until 2015.

What has been the best news source to help your kids understand what is going on every day?