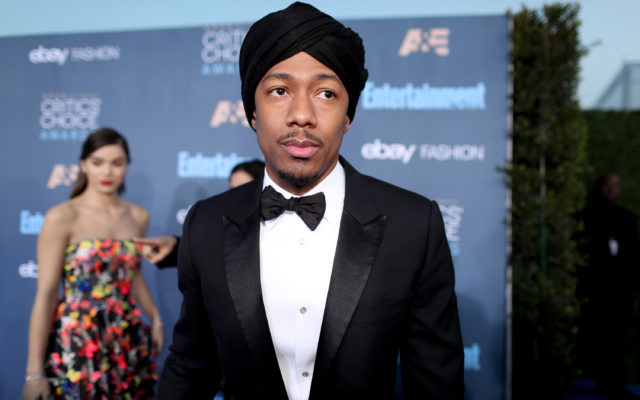 It appears Nick Cannon is expecting baby #7 with a fourth woman.

Alyssa Scott, a former model of Nick Cannon’s Wild N Out posted a pregnancy photo on her social media.

She announced the baby’s name is Zen S. Cannon.

The name got people asking if Nick Cannon is the father.

One person wrote, Nick Cannon impregnated someone else? Harriet Tubman did not free us for this.

Chad Ochocino wrote, Nick Cannon will not out do me. Let me go back in the lab.

Nick has not confirmed but he did say a long time ago he wanted to have 10 kids.

What do you think of this latest possible addition?