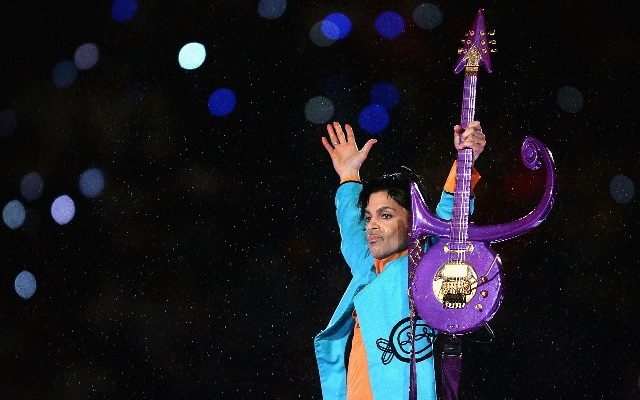 A posthumous album is dropping from Prince.

The album is titled Welcome 2 America.

It is the first album to emerge from his infamous ‘vault’ since his 2016 death.

The album will have 11 original songs and a cover of Soul Asylum’s Stand Up and Be Strong.

If you could only listen to ONE Prince for the rest of your life which album would it be?