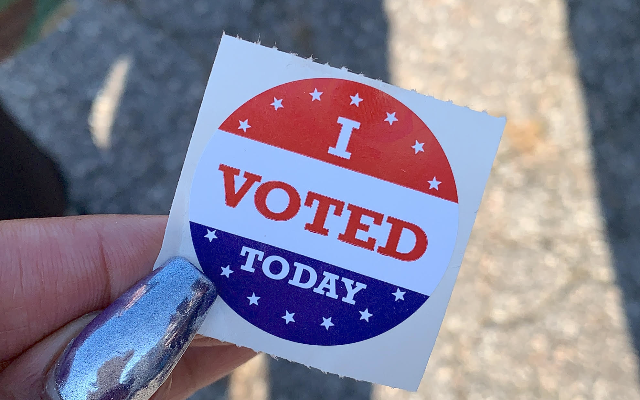 We’re less than a week away from Election Day – but many have already cast their ballot ahead of time.

In fact, an estimated 70 million votes have been cast so far, including both mail-in ballots and early in-person voting.  That number could reach as high as 100 million before next Tuesday.

Those numbers don’t just smash all previous records for early voting – it could signal a record overall voter turnout in 2020.

Why are the early voting numbers so high?  Is it due to the pandemic or are other factors at play?  Do you think we’ll see record voter turnout?